CRT - The new residences of Terrésens

A new way to make your second home profitable: CRT

CRT was created for homeowners who really want to enjoy their second homes – while also making sure that the properties are financially viable by renting them out at their convenience – and, of course, avoid the stress of managing the tourist residence or aparthotel.

Every year as a homeowner …
… I can occupy my second home whenever I like for up to 6 months a year. (1)
… I am free to maximise my rental income by deciding to occupy it only a little.

FISCAL ADVANTAGES : I reclaim the VAT (20%) on the purchase amount.(2)

Terrésens draws on dual expertise in property development and rental management to handle the seasonal rental of your property carefully, efficiently and with maximum visibility.

We support you every step of the way.

Before your property’s first occupancy :

Find out more with our CRT FAQ !

Failure to respect the rental commitments may result in a loss of benefits from tax incentives.

THE TRANSFORMATION OF THE SECOND HOME MARKET

For several years, we have seen a fundamental and growing trend in France for renting out second homes on an occasional or seasonal basis. The rise of operators such as Airbnb and Abritel HomeAway has changed owners’ habits. A study carried out by Harris Interactive in 2016, found that a third of second homeowners have turned to seasonal letting.

In general, the decision to rent out a second home from time to time arises simply from a desire to pay for the annual upkeep and energy charges. However, some second homeowners begin to rent out their properties in the hope of maximising their rental income.

Nevertheless, because of the distances involved, to save time, to simplify customer exchanges and for safety reasons, homeowners are increasingly turning to a single operator, capable of providing a turnkey management service for their second home (finding rental customers, managing the reservation schedule, handling arrival and departure inventories, management, taking care of cleaning and linen, and, for some properties, providing a dedicated concierge service).

Based on this observation, Terrésens group developed a new generation of second homes that meet two objectives, namely, to preserve all the pleasure and freedom involved in owning a second home, while simultaneously increasing its value by sometimes renting it out. 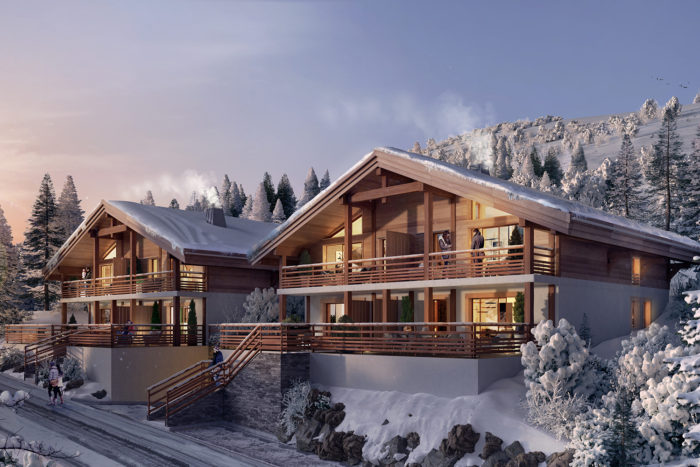 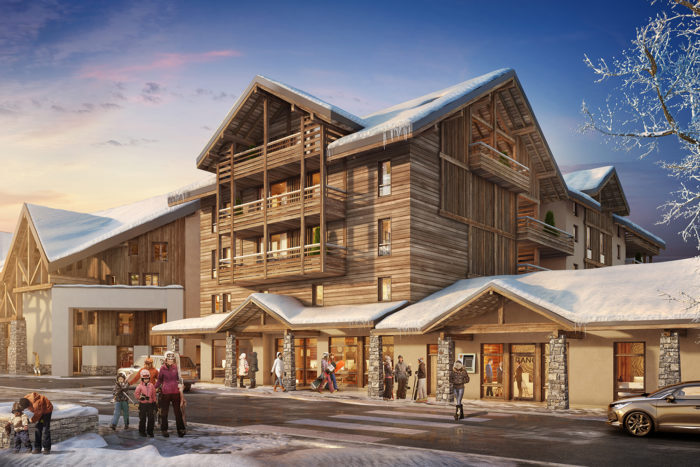 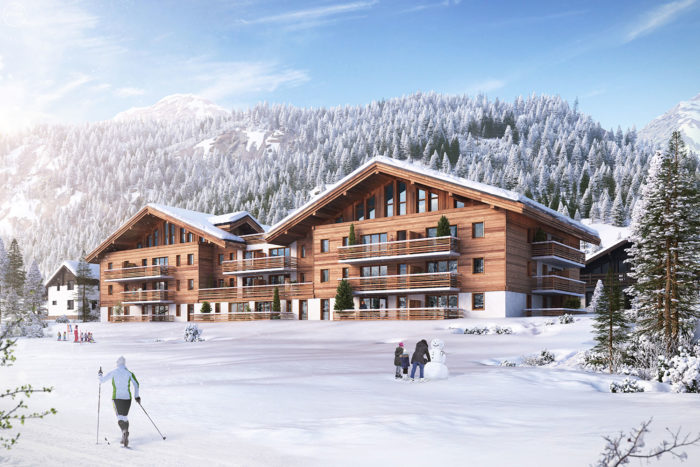 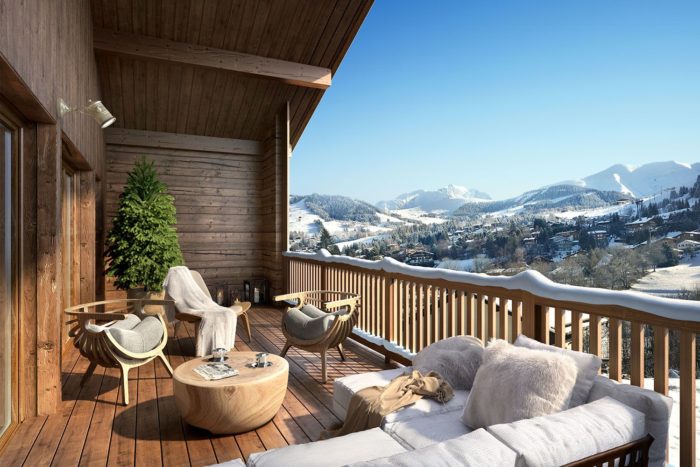 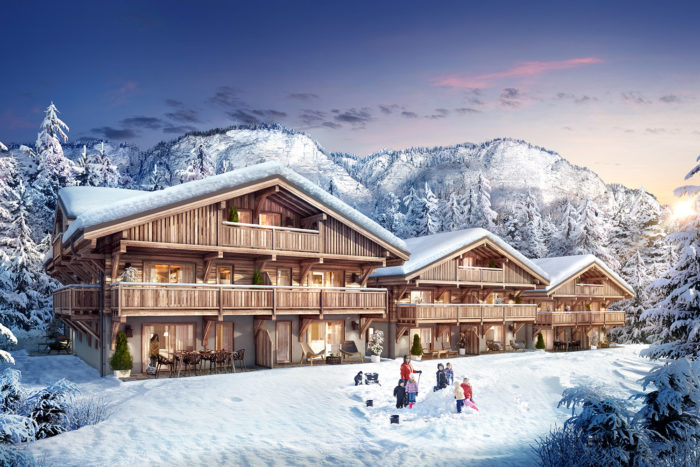 Residence L’Hermitage de Clémence – Become owner in Carroz Located at 1140m above sea level, the Carroz resort is defined as an aut...

Livraison
Consult us
En savoir plus 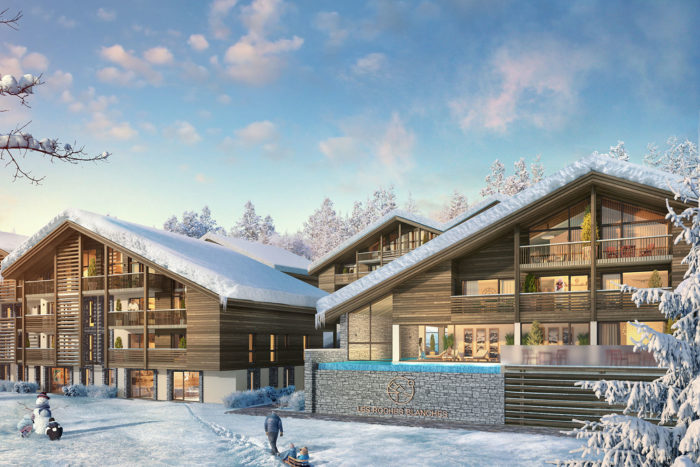 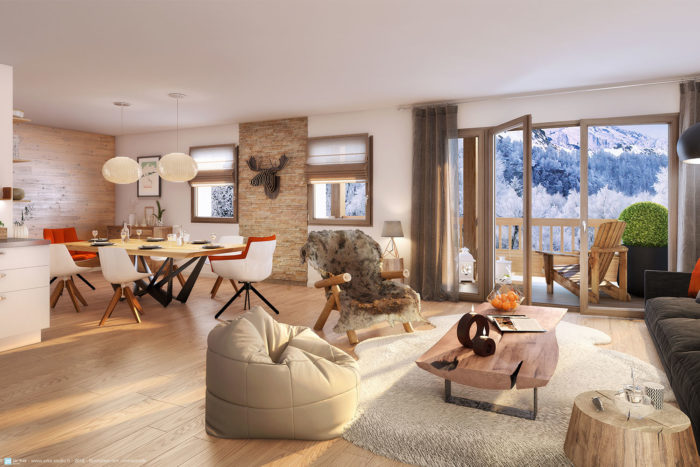 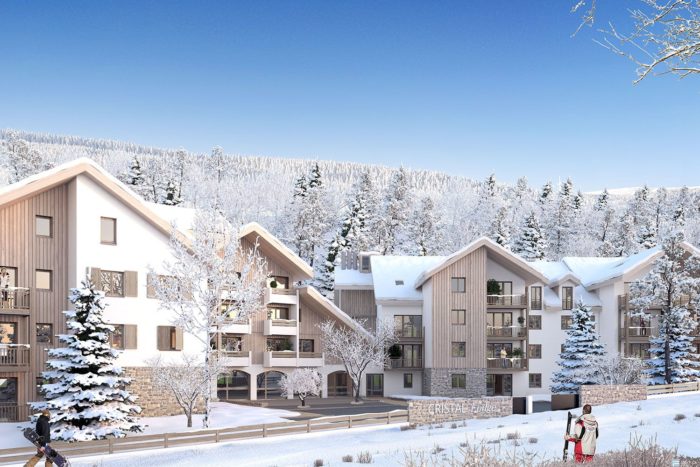 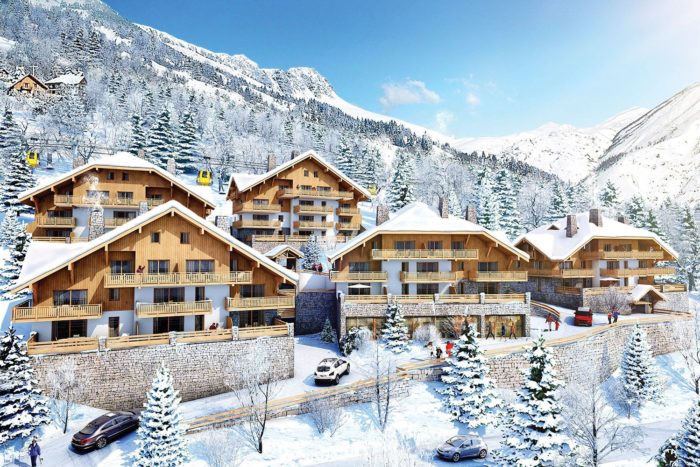 Become owner in Vaujany – Les Edelweiss Vaujany is a small village in the authentic charm situated in front of the Massif des Grandes ... 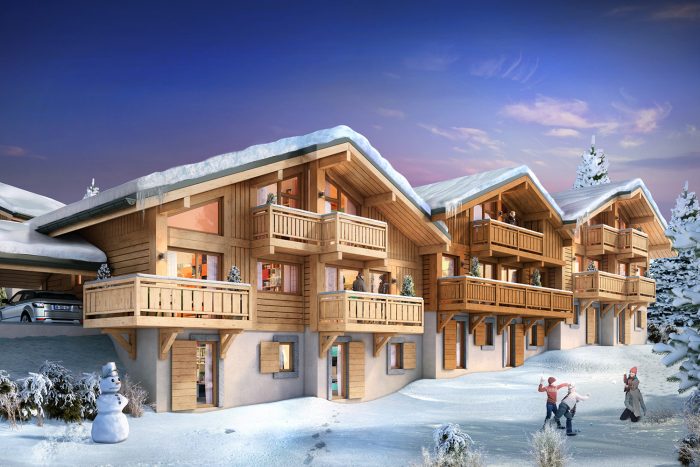 Become owner in Samoëns- Le Pré d’Anne-Chloé Situated in the area Les Moulins, in the resort of Samoëns, the residence benefits f... 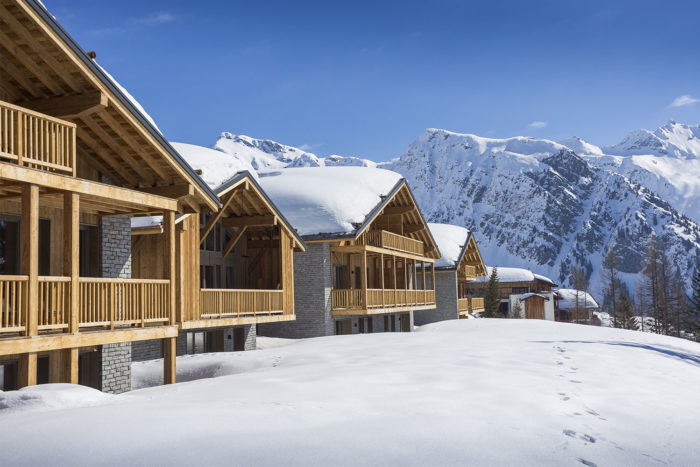 Residence delivered in operation – More lots for sale. A developing resort open to the future, La Rosière is the resort to invest in.... 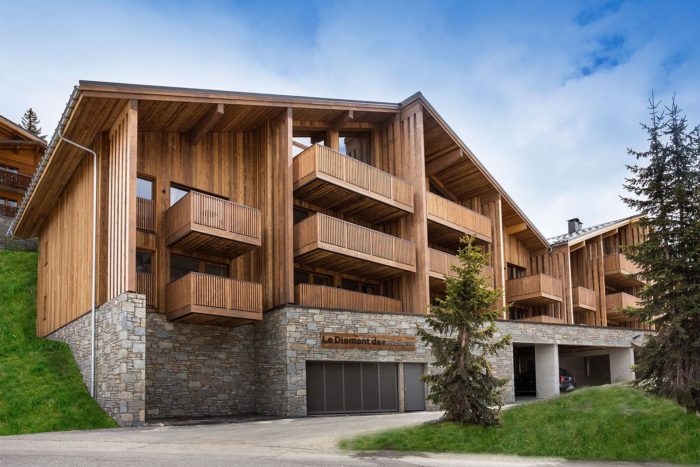 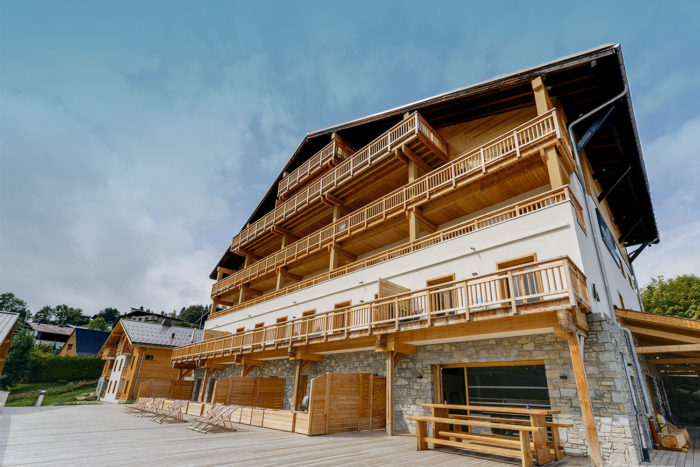 A resort at mid-altitude, Combloux follows the rhythm of the seasons. With skiing in the winter, and hiking and a very popular natural swimm... 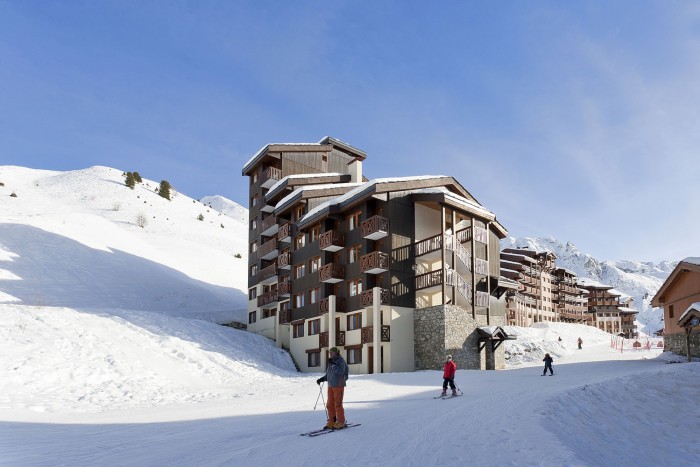 Located at over 2,050 metres, the aptly-named Belle-Plagne offers comfort and serenity at the foot of the slopes. With guaranteed snow durin...